whats new on PisoPay.com
Be our Partner
We are expanding our business partner network! Now is your chance to become one of the thousands of Pisopay Centers or Business Partner in the country or abroad. 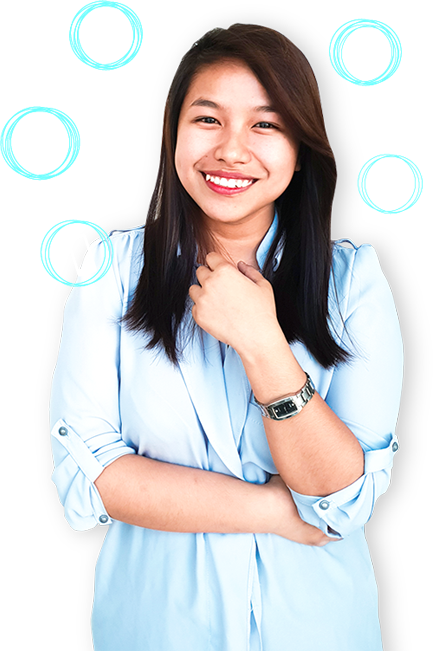